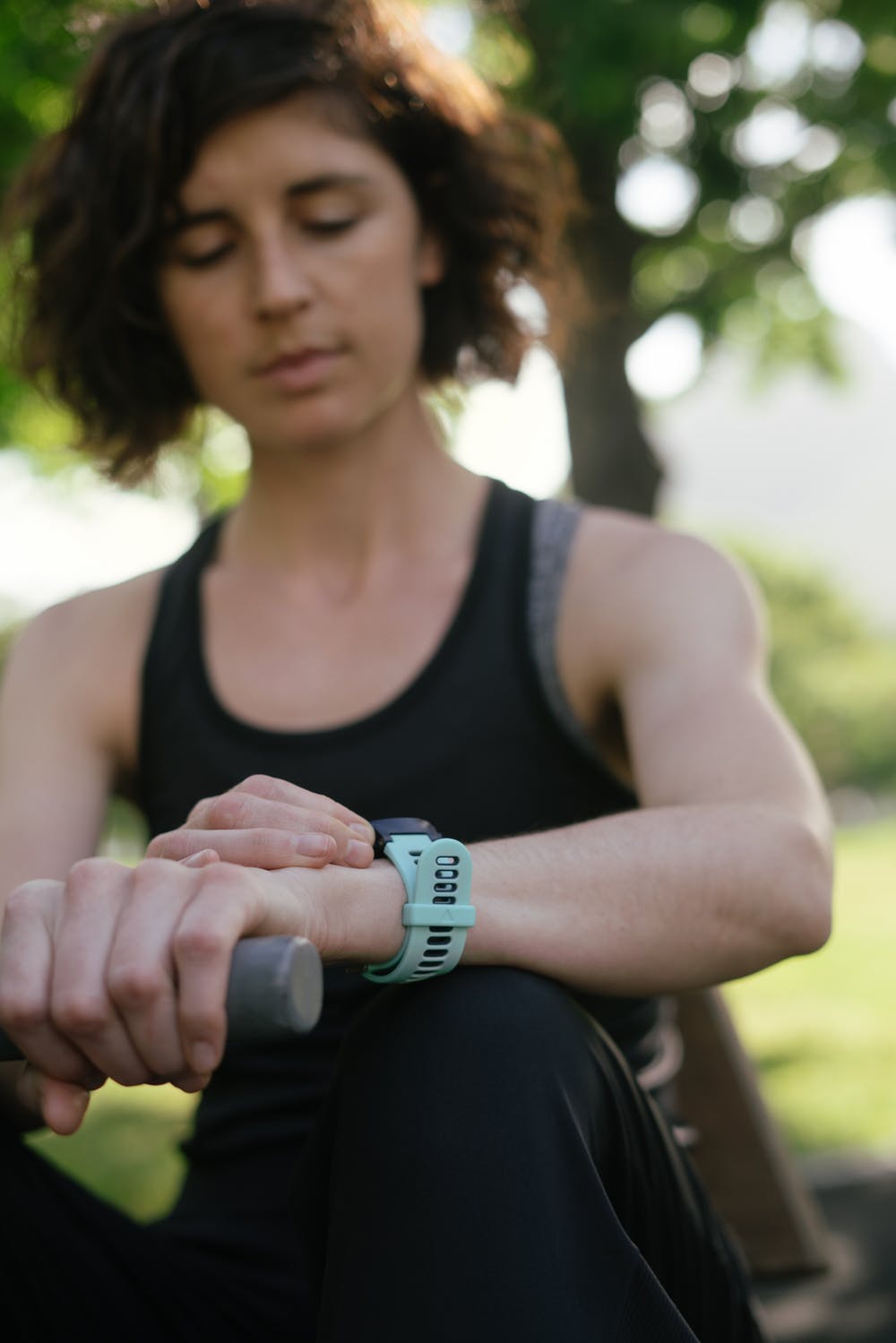 I ran my first official running event in November 2018. It was a 21 K run. Till then I had no idea about the running of marathons. I discovered the idea of doing marathon runs only in September when I saw a bank sponsoring a running event in one of the major cities of India.

They had mentioned that it will be a timed run. I will be given a card to put on my jersey and the card will have my official entry number and a chip embedded to it. This was Bib that I later came to know. Bibs with microchips are attached for timing your runs. There are points one the way that beep to make sure you ran through the route. So, in this event, my bib would go beep at ever 5 km.

I loved this concept of timed running through a pre-determined path. I then started to explore the google for understanding of such timed running and that’s how I came across the idea of these micro-mini computers that you can just put on your wrist like watches and wear them without any problem. I came across this idea on my favorite running site, Runnersworld.

Today, I am a proud owner of this running device called Smart Watch.

Before, I can tell you about the uses of this device, I want to put up a quote here:

If you can not measure it, you can not improve it. – Lord Kelvin ( Put the banner from google here)

When I set up my target to run 1800 km, I had no idea how to keep a proper record of my running. I had one very unique idea that I thought of at that juncture. I found that there were stones put on the either side of the road to mark each km. So, I was running using those stone marks. And then there was some amount of guess work involved if I had to return from 2.5 km or something like that.

I started with this idea to measure. I would therefore make a note of how many stone marks I ran that day and put them in my note book. I would maintain a journal with:

Time spent on the field &

This was a very raw method of running. In the process, when I ran, I would stumble upon problems like:

The Army Col invited me to join a running group through a web link that he provided when we started our work out group, Runtastic. In that app, I was able to see how much he ran, how much I ran. The app will throw data on its own. I did not need to do any math work at my end. I liked the idea of having a tool that can measure my running performance. This idea was capable of pushing me forward like an athlete. I was overjoyed with the idea of being able to do something that I can be proud of. I had never experienced the thrill of a sportsmen. I was a Non-Sports guy throughout my school days. So, when I grew up, I yearned to take up some kind of sports to make up for missed out opportunities.

I wanted to jump at this opportunity. So, I started using the app. But within few days, I found that it was giving problems with GPS in my area. The distance that the app measures is by using the GPS technology. I then, searched for better options in google app store. I came across many but nothing worked perfect in my area. Then, I found googlefit. I like the app and used it for a long time. I was using the googlefit when I ran my first official running event.

A SMARTWATCH IS A SMART COMPANION FOR YOU

By the time, I finished my 21k, I was sure that I can elevate my performance as I was set for bigger things in running. This is when I was ready to invest in a device that could do all analytics work for me.

To fulfill all these needs, I bought my first running watch. This device is great. I am currently using Garmin Forerunner 35. I just love the way the device helps me to run. It is my companion these days.

it would be great sharing your thoughts on the benefits of using a measuring device for running.