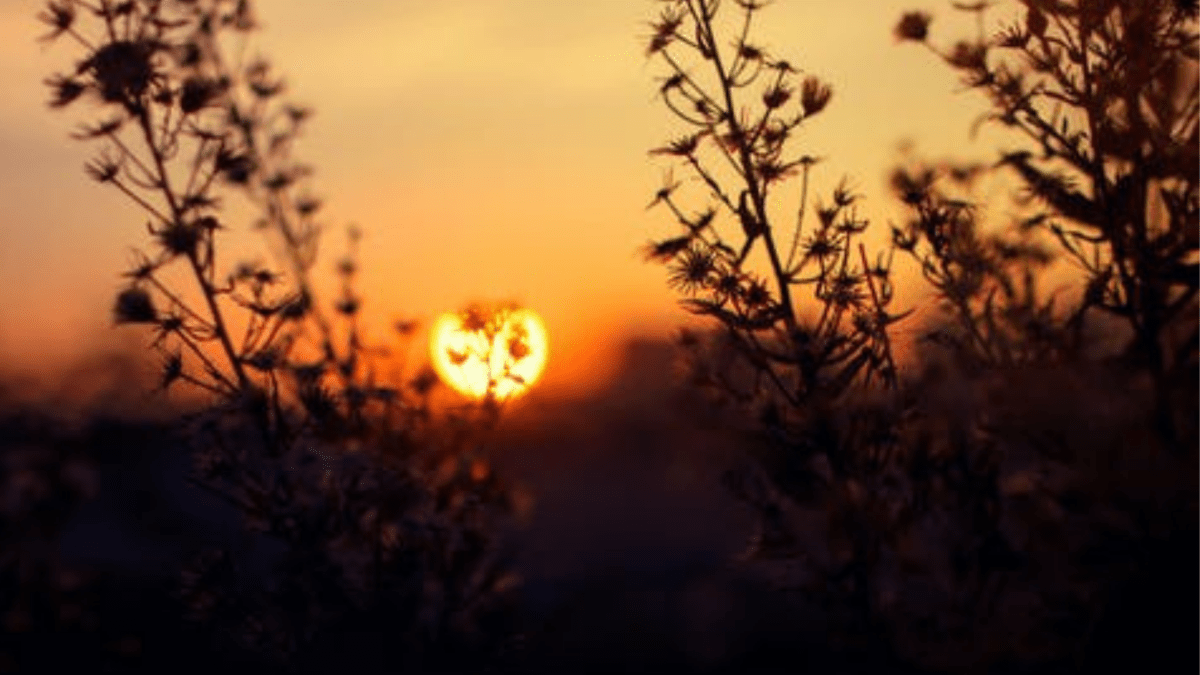 The morning rise has been a challenging task for me.  I was never able to get up in the morning on my own will.  I always felt that the morning hours of life as the best hours of sleeping.

But, I also felt that the morning hours can be great for my life and living.  The morning rise makes one feel better mentally and spiritually.

So, it was a fight between David and Goliath.

So, what it took to find my will and the inspiration to get up in the morning.

So, when I sit o dissect the reason for my not getting up early or now getting up in the early morning by 5 abd feeling inspired, I know it has not been the conventional wisdom that worked for me.

The conventional wisdom is about knowing the benefits of early morning rise and following that and been convinced with that and then doing that to convert the age old wisdom into a personal practice.

That’s tough.  That’s tough because you may be knowing that getting up will make you healthy, wealthy and wise but your mind and your heart will not be convinced.  Our heart does not function the way our mind does.  Our heart has feelings.  It follows what it feels good about.

Had the conventional wisdom worked in my favour, I would have started to get up in the morning long long ago.  That’s because my dad was an early riser.  My dad served in the Indian army for 26 years.  So, he would get up 4:30 in the morning for his PT period early at 5 am.

And so he always told me to get up early in the morning.  He would generally wake me up forcing me out of the bed early in the morning before learning for his first period.  But, I would soon start feeling sleepy and go back to bed.  It happened especially in winters when it would become impossible to leave the cosiness of the bed and the razai.  Leaving the bed felt like going on a tapasya or taking sanyas from the luxuries of life.  It felt very painful.

But for that matter, my mind would say, “Spend the night working extra”.  So, I was a bright student in my school because I burned my midnight oil.  When I reached the higher grades in school, I started to stay awake till late hours and finished my studies or project work.  I did not go to bed until I was done.

I guess the main reason for people being Hippocrates in their lives is that they keep the logic and their feelings in 2 separate compartments.  They may not agree with what the society deems to be right.  But they keep a compliant approach to that by being different on the exterior.  Just to manage their social life.  But at the core they still remain the same what they strongly feel about.

So, even though I and the people may agree to the fact that morning hours are the best hours of the morning to get up and be great, it does not gain currency on this basis overnight or even over the years.

it’s only possible to understand the Morning glory in totality when you realize the glory of the morning in your life.  And how do you do that without getting up?

So a large section of the society would remain oblivious to this fact and may die without ever knowing what a beautiful morning meant!  And this saddens me.

But here I am going to tell you what made me to change my life from being a person who got not before 8 am to becoming a person who eagerly wait for the next morning.  I am the one now who goes to bed with a prayer, “O Lord! Please wake me up early in the morning tomorrow.”

So, how it happened?

Yes, it’s nothing short of a miracle.  I am a voluntary early riser.  I have no forces of the outside world to push me out of the bed.   I do it because the voice of my heart tells me to do that.  I have my mind and heart both in for the early morning rise.

3 yrs ago, a historic decision was taken by me.  Back in November 2017, I attended an alumni meet in my school.  It was after a long gap of 23 years.

To attend the meet that lasted for a day, I travelled for a total of 2 days.  But every moment spent with my school buddies was lived to their best.

Just few years back, 2015 to be precise, I had the most tragic loss of my life.  I had lost my father.  And it had left me heartbroken.   Since then I have been struggling to find peace in my life.  Everything was going haywire.  I was left alone to bring the things back together.

So, when I met my old buddies, it was a kind of rejuvenation for my soul.  After that meeting with my buddies, going back to childhood memories school brought me back to my happy childhood days.

After the meet, I felt resurgence in me!  I was energized.  At this meet, I saw that my friends have gone fat and bulky.  I was not different from them.  I was also living like them until a few months back when I had made this resolution to bring my weight down!

I had found a purpose:  To get myself fit and be the wall for my family.  I dad lost my dad to a fatal brain stroke.  And therefore, I was forced to mend my ways and my lifestyle.  I was shaken to the core to change the whole paradigm of my existence of existence on this earth.

So, getting me physically and mentally fit became the order of the day.  I realized that I would never be able to build a great life without getting the fundamentals right first.

So, here were 2 things – getting myself fit and also become a change agent for the others.  I found a purpose:  To be a person who can inspire another person.  This is what my dad had been doing all his life for me.  He became my biggest inspiration post departure to heaven.

I realize that people would remember me like my dad how I made them feel! And my dad had certainly made me feel on top of the world.  But as long as he lived, he was so bitter!  But, it was all turning into timeless wisdom.  He had fed me bitter pills of wisdom all his life.

But towards the final years of his life, we had become good friends and I had the chance to spend 4-5 years spending quality time with the man.

So, these two things were now emerging as the forces to shape my future:

In short, I was turning to feel the spirits inside me.  The fire to understand the self got ignited.

Relook at the mornings:

But my whole day would be so full.  I would go to work. I would be busy manning family responsibilities.  The whole day left me tired.  But apart from being tired, I was left with no time.  I wanted to have time for myself.

Still my early morning rise was far away!

The Discovery of a Passion:

This word has changed everything for me.  My present life is about it – The Passion.

But, it took me some years post 2018 to learn and become a person with passion.    In 2018, after I had come back from the school alumni visit, I had clarity on my life that I want to live a life that was me!

But I had no idea who was me!  Therefore discovery of the self became my purpose.  And when you are driven by a clear reason, you will find ways.  Having realized that I needed to buck up my health, I made a decision.

I will get up in the morning and do things that I always longed to do.  It will include reading, exercising and listening to music.  I had missed all of them sorely for the past several years.  And therefore the life was looking so sick and tired to me.

The situation that arose after that, worked in my favour.  Or maybe when you have a clear purpose in mind, your mind connects you to your purpose removing all the aberrations!!

On December 27, 2017, I announced in my WhatsApp group that I will be starting my first January of next year with an early morning rise and go for a walk!

And it all began there!! The Morning Rise.

4 thoughts on “How I Became a Morning Person”